di Chugh's journey began in a small town in India called Bhilai, where he was born and lived for 6 months before moving to New Delhi. At the age of 8, he and his family migrated to Germany where over the next 7 years, Adi's love of theatre ignited. As a child ridiculed by his peers for his Indian accent and foreign personality, the stage became the comfort ground where he could transform into anyone else and escape this reality. His imagination flourished as his confidant and after Germany, when he and his family moved to Johannesburg (South Africa), Adi further explored stage acting and combat, through school drama classes and extra curricular acting clubs at school and outside. 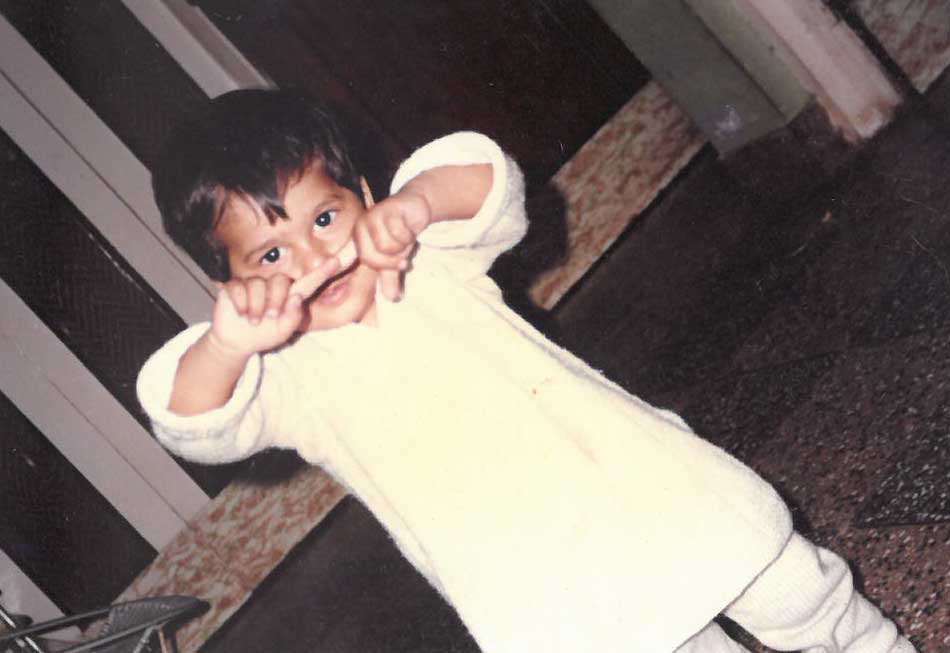 Constrained to traditional Indian cultural career paths, Chugh initially pursued an undergraduate degree in Economics and Finance at the Pennsylvania State University, only managing to sneakily fuel his passion without his family's knowledge. Through acting courses, books, ballroom dance and eventually his first film project, Pool Sharks (where he played a mob boss) shot in Pennsylvania, Adi started dabbling in acting and performing arts more seriously while completing his 1st degree.

Upon graduation, Adi moved to NYC and started his first full-time job at Citibank. Soon although, he came to realise that his wants and needs didn't align with his reality. The financial sector pay checks paid the bills, but didn't fulfil the soul. After 2 tremulous years in NYC, the hardest in his life, his mind was made up.

It was time to chase dreams!

Being of Indian heritage and assuming the only chance at his unconventional career as an actor would be in Bollywood, Adi moved to New Delhi, too apprehensive to tell his family and friends the true reason, and started working as a management consultant at Accenture by day, and an actor in training by night. Little did he know, that even while relentlessly participating in theatre, dancing, exercising, and re-familiarising himself with the Indian film industry, it would never be enough in a country where theatre rarely received the respect or pay it deserves and all challenging, meaty film roles were mainly cast through contact networks. Sadly, it was not an industry where his talent would be encouraged to grow in comparison to his life’s previous chapters.

Check out his headshots, modeling, theatre and film images.

To test this theory, Chugh came clean to his family, took a sabbatical from Accenture, travelled to the UK and auditioned for some of the most competitive conservatories in the world. With positive results, he was fortunate to attend the celebrated London Academy of Music & Dramatic Arts for a summer. Thereafter, he resigned Accenture and went on to complete a Masters of the Arts – Professional Acting for Stage & Screen at the reputable UK conservatory Bristol Old Vic Theatre School (often recognised for it distinguished alumni like Daniel Day Lewis, Naomi Harris, Patrick Stewart, Olivia Coleman, Gene Wilder, Miranda Richardson, Mark Strong, Theo James, Jeremy Irons etc.)

His work has been commended by The Times and The Guardian newspapers, and other theatre reviews.
“Adi Chugh is irresistibly watchable as a shy newcomer who slowly reveals deeper and deeper layers of abuse both of himself and others...”
— Phil Willmott, award-winning director & playwright

Now equipped with a more fine-tuned craft, thanks to the exceptional guidance and comprehensive training at BOVTS & LAMDA, Adi’s acting career took off to a sudden start when he left the conservatory early for an award-winning, bold LGBTQ verbatim theatre production, which toured from the Edinburgh Fringe Festival to New York City Off-Broadway and came back to London. Since his training, Adi has been involved in several sold-out theatre productions, personally complimented for his craft by the The Times, The Guardian, The Telegraph newspapers, several respectable theatre editorials & reviewers, and played lead roles in short films, commercials, music video and a feature.

Adi now lives between London, LA and Mumbai and loves jet-setting as often as possible for work or play. When not reading through scripts or plays, Adi is found dancing, watching theatre, binging on TV series and films, writing, sport-sing around, adrenalin adventure hunting, or planning his next cultural exploration.

He is represented by Byron's Management and can be contacted through them or directly through the tab below.